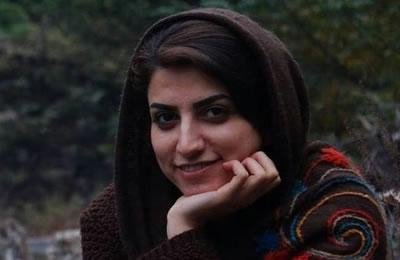 Civil and women’s rights activist Safieh Gharebaghi was arrested by agents of the Intelligence Department of Zanjan as she was leaving home on Monday morning, July 17, 2017.

According to a close relative, a few hours after her arrest, Ms. Gharebaghi was returned home along with three agents who conducted a house search.

During the search, her laptop, notebooks, books and personal documents were confiscated.

Ms. Gharebaghi told her family that she has been charged with dissemination of propaganda against the government, distortion of public opinion and publication of falsities.