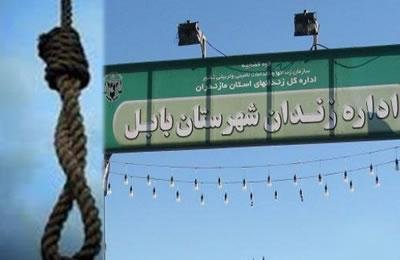 A 25-year-old woman was executed at dawn on Wednesday, July 26, 2017, in the Central Prison of Babol, northern Iran.

The woman has not been identified in the press and the officials in charge have not publicly announced any information on this death sentence.

The number of women executed under Rouhani thus reaches 79.