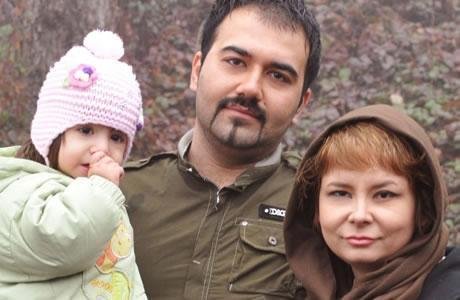 On the morning of Monday, July 31, Nasrin Na’imi was arrested by Iranian security forces and taken to an unknown location. There is no information available about the agency that made the arrest and the whereabouts of Ms. Na’imi.

Nasrin Na’imi is the wife of internet activist Soheil Arabi, who was arrested in January 2014 after the IRGC Sarallah Garrison filed charges against him. He was detained two months under interrogation at the IRGC detention center. Arabi was charged with insulting the leader, spreading propaganda against the government, and insulting the officials.