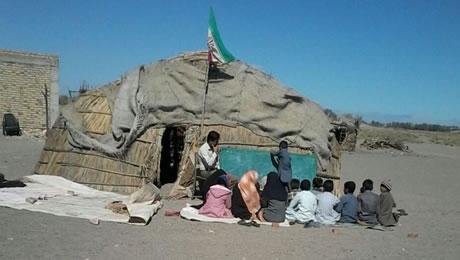 Iran: Over 5.5 million women are illiterate

The National Center of Statistics in Iran announced that 5,569,044 of the illiterate population in the country are women.