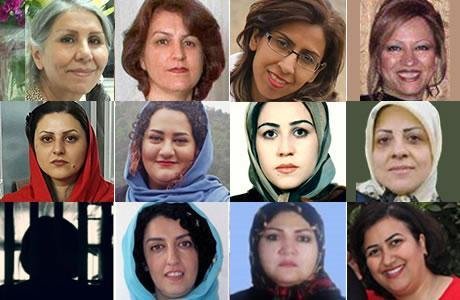 In an open letter of protest, women political prisoners in Iran’s Evin Prison have demanded the removal of restrictions on their imprisoned male relatives and the opportunity to contact them.

The letter was written in the wake of the relocation of a number of political prisoners in Gohardasht Prison, Karaj.

Following the transfer, prison authorities forbid any and all contacts with them.

While protesting the imposition of the new restrictions, the women political prisoners in Evin called in their letter for the resumption of their visits with their husbands and brothers and lifting of medical and medicinal ban presently in place.