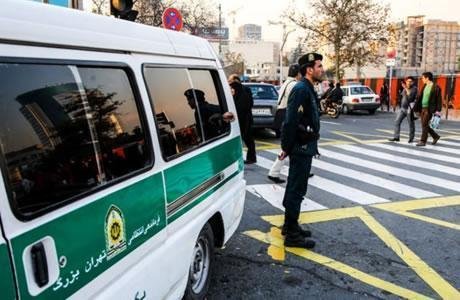 Iran: 64 young women and men arrested at a party in Isfahan

According to official sources, the files of defendants has been turned over to judiciary officials for examination and review. (The state-run Tasnim news agency, August 9, 2017)