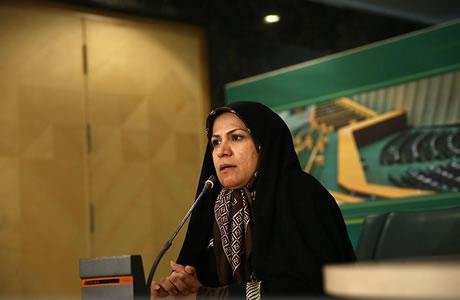 The plan to raise the age of marriage for women and girls in Iran faces opposition by a number of religious scholars.

Fatemeh Zolghadr, a member of parliament, said the above, adding, “In the current law, the minimum age for marriage of girls is 13, but there are amendments which allow exceptions for example with the permission of the father, considering child’s interests, court approval and lack of complainants.

For these reasons, we continue to see marriages of girl children who are not eligible for marriage, but instead of spending their childhood, become spouses and mothers.” (The state-run Entekhab news website – August 11, 2017)