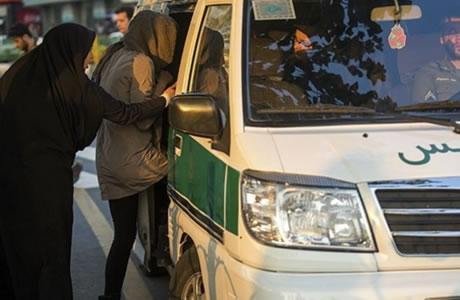 The IRGC Commander of the Revolutionary Guards Corps in Shahroud, northeastern Iran, announced the arrest of young women and men on the charge of participating in a mixed dancing course.

“Members of a network teaching Western dances who recruited young men and women to teach them western dances, were arrested while teaching and producing a videoclip,” Hamid Damghani said.

“The IRGC Intelligence forces in Shahroud investigated and identified the group’s main location. Then the Prosecutor of Shahroud issued a judiciary warrant, sanctioning a raid during which members of this group, including four young men and two young women, were arrested while making a video together,” he added. (The state-run Farda News – August 9, 2017)