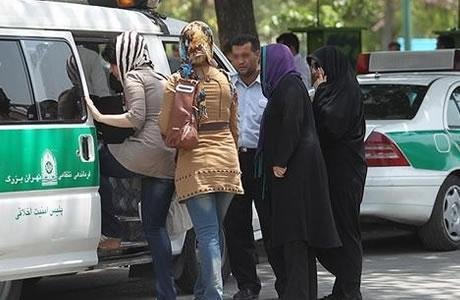 The prosecutor of Qazvin sent out a formal letter to executive agencies and government companies, threatening women over the need to observe the mandatory veil.

The letter by Sadeq Niaraki reads in part, “According to the information we have received, after office hours and occasionally during office hours, a small number of women employees wear clothing that wearing them in public is against the Sharia and hurts public chastity.

Using these clothes is a crime according to the country’s laws and it is seriously advised that (women) comply with this issue during office hours in the work environment and after the office hours in public.”

“If we receive a report from law enforcement officers or security forces, indicating a breach of law, we will file a complaint with the judiciary and persecute the offender,” the letter concluded. (The state-run Damadam website – August 12, 2017)