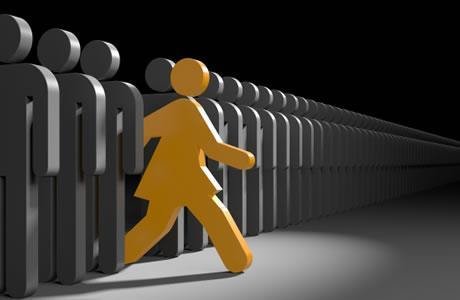 With the appointment of two men instead of the women who headed the Environmental Protection Agency and the Cultural Heritage, Handicraft and Tourism Organization, the mullahs’ president, Hassan Rouhani, faced more criticisms for decreasing the number of women in his cabinet after failing to appoint any woman as cabinet minister.

Laya Jonaidi, Shahindokht Molaverdi and Massoumeh Ebtekar are the only women who have non-minister roles in the 12th cabinet, as assistants and deputy to Rouhani.

Massoumeh Ebtekar (a hostage taker involved in the takeover of the American Embassy in Iran in 1979) was removed as head of the Environmental Protection Agency and replaced Shahindokht Molaverdi, as head of the presidential directorate on women and family affairs.

Laya Jonaidi was appointed as presidential deputy in legal affairs, and Molaverdi was demoted as assistant to president in citizens’ rights. (The state-run Tasnim news agency – August 9, 2017)

Parvaneh Salahshouri, heading the so-called women’s faction in the mullahs’ parliament, criticized Rouhani. “With greatest awe and disbelief we see that the president has overlooked half of the Iranian society.”

In an open session at the parliament on August 9, 2017, Salahshouri reiterated, “Iran is among the few countries in the world whose women do not enjoy any prominent position as major political directors… Today, more than half of (the country’s) university graduates are women. Women are present in various economic, political, social and cultural realms. However, when there is talk of appointment of women as ministers, the excuse is their not having a resume. And this vicious cycles goes on.”

Salahshouri lamented, “Creating equal opportunities for women and elimination of gender discrimination was among the promises made by the president (during his election campaign). Unfortunately, not only women were not granted equal opportunities, but they were granted no opportunity!” (The state-run ISNA news agency, August 9, 2017)

She further revealed, “Gender gap is one of the criteria for development and Iran ranks among the lowest in 144 countries. In 2016, Iran ranked 139.”

In other interviews, it was asserted that Ebtekar and Molaverdi had not been promoted in the present conditions compared to their previous statuses. (The state-run Rouydad website, August 10, 2017)