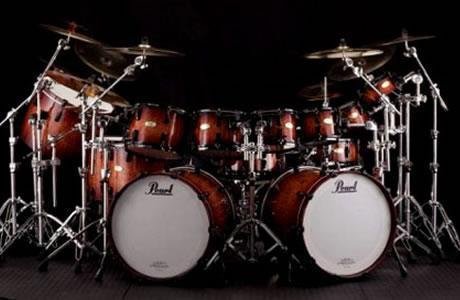 A young woman and her husband who worked as disc jockeys were arrested in Mashhad.

According to the state-run ROKNA news agency, “With the investigating team fully monitoring the activities of the two convicts, it became clear that in addition to being DJs, they played live music and performed in mixed-sex wedding ceremonies and taught dancing.

They also had active presence in the social networks and more than 60,000 followers in Iran followed their Instagram and Telegram accounts.”

ROKNA added that a criminal case has been filed for them and the presiding judge issued warrants for their arrest.” (State-run ROKNA news agency – August 16, 2017)