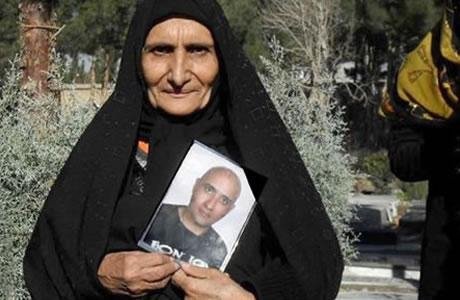 Wednesday, August 17, 2017, Gohar Eshghi suffered a heart stroke and was transferred to hospital.

Mrs. Eshghi is the mother of Sattar Beheshti, a worker and a blogger who was arrested by FATA Police (policing internet users) at home on October 30, 2012. He died four days later on November 3, 2012, due to vicious tortures under interrogation.

After her son’s death, Gohar Eshghi vowed not to relent until the murderer of her son faces justice.