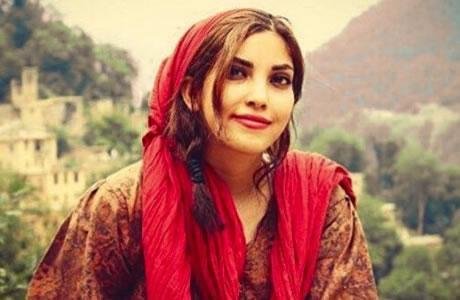 Civil rights activist Shima Babaii was released on bail, on Saturday, August 19, 2017, after being informed of her charges at the Prosecutor’s Office.

She had been arrested and transferred to the detention center of the Prosecutor’s Office when she reported in along with her father to Tehran’s Security Police.

On July 9, 2017, Shima Babaii had reported in to the Evin Prosecutor’s Office, when she found out that a suspended sentence had been issued for her and sent for implementation to Evin Prison without notifying her. In response to Ms. Babaii’s protest, the interrogator told her that “according to the law, we do not inform convicts on security charges by written verdicts.”

Iran: Azita Rafizadeh writes to her son about his imprisoned father