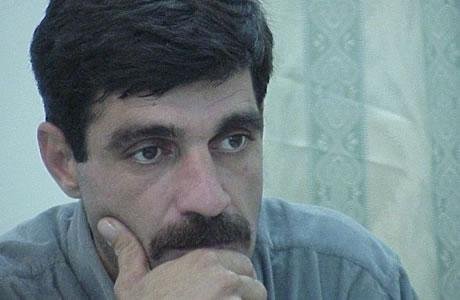 Maryam Massouri also explained the conditions of the prisoners who are on hunger strike. She said, “Everyone is very lean and weak. Believe me, they did not even have the energy to speak. We are very worried about them and nobody accepts any responsibility for this strike.”

Saeed Massouri is a political prisoner who started his hunger strike after being displaced from Hall 12, Ward 4 of Gohardasht Prison to Hall 10, which is strictly under control of security forces 24 hours a day and prisoners are monitored via closed circuit cameras even in the bathroom.

The displacement took place on July 30, 2017, and a large number of political prisoners have been on hunger strike since.