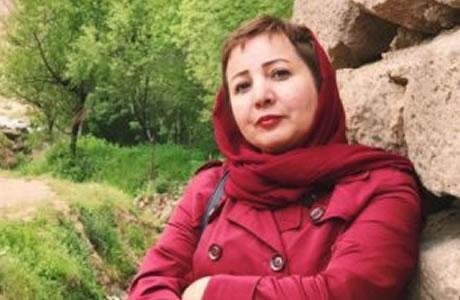 Iran: Reporters Without Borders and the case of Aliyeh Motallebzadeh

In its latest report on August 23, 2017, about the absence of freedom of expression in Iran, the Reporters Without Borders noted the case of Aliyeh Motallebzadeh and wrote, “A Tehran revolutionary court meanwhile sentenced photojournalist and women’s rights activist Alieh Motalebzadeh to three years in prison on 12 August on a charge of ‘activity against national security.’

A contributor to the website of the ‘One Million Signatures’ campaign for the repeal of laws that discriminate against women, she was arrested on 26 November 2016 and was freed on bail of 300 million toman (270,000 euros) the following month pending trial.”