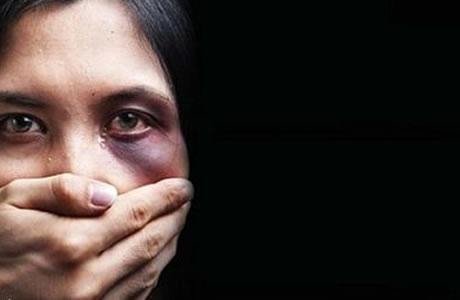 “The bill on combating violence against women (in Iran) has been drafted from a merely sexual perspective.”

Making this comment on August 24, 2017, legal deputy to the Judiciary, Zabihollah Khoda’ian, expressed his opposition to the adoption of the VAW bill. He justified his view by the fact that 70 out of 100 articles of the bill are “criminalizing”, “setting prison sentences for even the slightest tensions between couples.”

If adopted, the VAW bill is going to be named “provision of security for women against violence”, and it mostly focuses on domestic violence overlooking pervasive violence committed against Iranian women every day at the workplace, in the streets and public places, and in prisons by the so-called law enforcement and plainclothes agents, Revolutionary Guards and Bassij, as well as government and private sector employers and employees.

According to Hossein Ashtari, Commander of the State Security Force, an average of 2000 women are forcibly and violently arrested every day across Iran and mistreated and humiliated in detention centers for not fully observing the compulsory veil.

At the same time, hundreds of rights activists are tortured and maltreated in Iranian prisons.

This is only “less than 35 per cent” of the cases of domestic violence which are reported. According to Mohammad Ali Esfanani, spokesman of the legal and judicial committee in the parliament, in December 2014, “out of 180 complaints, 128 are not interested in following up their complaint.”