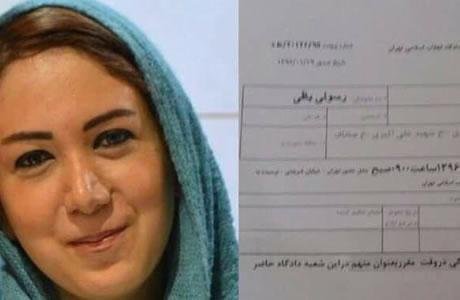 Ms. Rasouli Baghi had been arrested on May 12, 2016, in a gathering outside the Dena Tire Company building in Tehran in protest to the corrupt bureaucracy in Iran. She was interrogated by agents of the Revolutionary Guards Corps (IRGC) Sarallah Garrison.