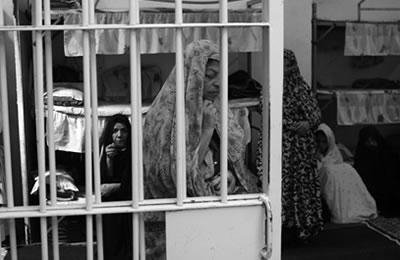 Iran: Mothers demand trial of officials in charge of 1988 massacre

In a statement issued on Thursday, August 31, 2017, Laleh Park Mothers called for prosecution of the Iranian regime leaders responsible for the massacre of political prisoners in Iran in summer 1988.

Laleh Park Mothers brings together a group of mothers of victims of the 1988 massacre, the 2009 uprising, those executed in more recent years.

In their statement, the Laleh Park Mothers emphasized that the only way to achieve freedom and democracy is to put on trial the masterminds and perpetrators of the massacre of political prisoners in 1980s.

They also declared their support for the hunger strike of political prisoners in Gohardasht Prison in Karaj.