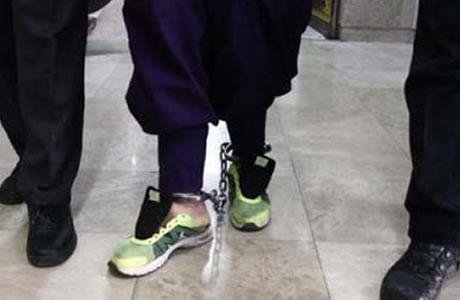 Another group of women in Iran who had protested the death sentence handed down for Mohammad Ali Taheri, were arrested and detained.

The arrested women have been identified as Nahid Rabbani, Ameneh Hekmat Maram, Akram Darvishi and Saeedeh Goodarzi who also have a child detained with them.

There have also been reports that the residences of women who had been arrested on August 28, 2017 –Zahra Shafii Dehaghani, Zahra Ebrahimi, Melika Kavandi and Raha Davoudian—have been inspected on August 31, 2017.