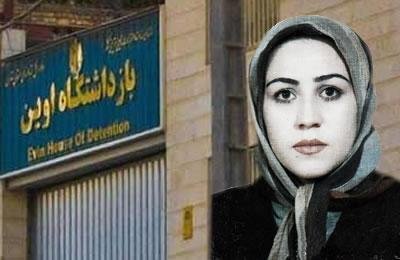 Nineteen young women and men were arrested in a private party in Sirjan, in Kerman Province, southern Iran. The General and Revolutionary Prosecutor of Sirjan announced, “After receiving information that a mixed night party was being held on Saturday night in one of the suburban gardens, the issue was followed up by Sirjan’s Intelligence and Public Security Police.

”He added that after receiving warrants from the judiciary, police forces entered the premise and arrested a number of women and men.Judge Mohsen Nikvarz continued, “Those arrested included seven women and twelve men. A number of others, including the party hosts who are on the run, are being followed by the police.” (the state run Jam-e Jam online website – September 5, 2017)