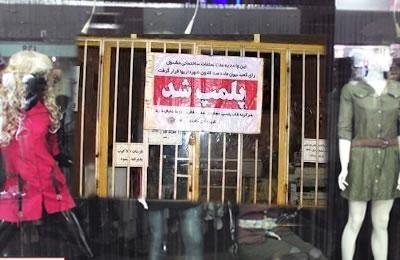 Iran: Forced marriage of small girls is on the rise

Forced marriage of young girls is on the rise in East Azerbaijan Province, northwestern Iran. This was announced by the deputy for cultural and youth affairs in the Department of Sports and Youths of East Azerbaijan.  Amir Taghizadeh said girl children between 10 and 15 years of age are forced into marriage.

“About 4,000 girls between 10 and 15 years of age got married in 2015. The figure reached 4,164 in 2016,” he noted.Taghizadeh also revealed that these girls are forced to marry men between 29 and 35 years of age. “East Azerbaijan is second to Khorassan Razavi province in marriage of girl children aging between 10 and 15.” He pointed out that divorce rate is high in child marriages. (The state run Kayhan newspaper – September 5, 2017 )