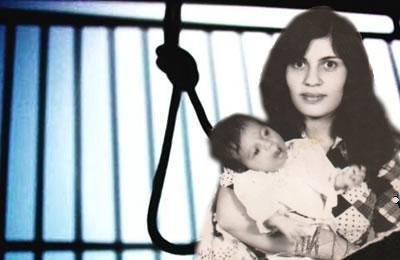 Suzanne Omri, 14, died in a hospital on September 3, 2017. She was one of the four female workers who suffered severe burns in a gas explosion in a brick kiln in Viaghan in East Azerbaijan Province, northwestern Iran. On August 29, 2017, four Kurdish women workers were injured during work at a brick kiln in the town of Viaghan. The four women were identified as Shahla Mohammadzadeh, 35, Fatemeh Ebrahimzadeh, 10, Suzanne Omari, 14, and Sazegar Omri, 10.