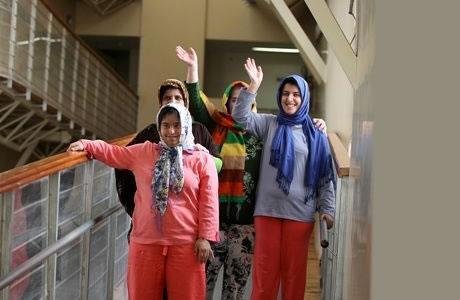 The news of repeated rape of a mentally disabled woman in Iran at a Tehran government-run welfare center has shocked and outraged the public.

The 30-year-old woman has lived in the welfare center for several years.

An aid worker who wants to remain anonymous said that the young woman had been repeatedly raped by one of the workers at the facility. It was also found out that this was not the first case of rape by the assailant but he had previously assaulted two other mentally disabled women in the center.

In the wake of the aid worker’s report, inspectors intervened and had the worker fired from the facility, but the director of the welfare center called him back to work and arranged instead for the transfer of the mentally disabled woman to another center as had been the case with the other two women.

The director of the center has also refused to send the victim for medical examinations to start legal action against the worker. (The state-run Mehr news agency – September 3, 2017)

There is no law in Iran which incriminates violence against women.