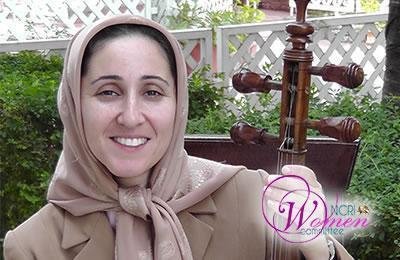 Some 30 women, pre-school teachers, staged a gathering outside the office of the governor of Golestan Province in the city of Golestan, northern Iran, to protest the uncertainty surrounding their employment status.

The protest took place in the morning of September 4, 2017. Women protesters wanted their employment status determined and settled permanently.