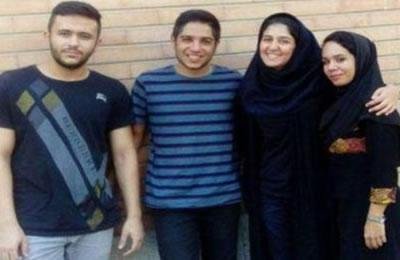 Women teachers held a protest rally in front of the Governor’s Office in Kermanshah, western Iran, on September 5, 2017, demanding to be officially employed by the Education Department.

Despite years of service and experience, the teachers have not been officially hired yet and their employment status is still undetermined.

One of the protesters said, “I have ten years of experience; I’m just demanding the implementation of the law so that I could be recruited by the Education Department. I don’t think asking for employment is too big of a demand.” (The state-run ILNA news agency – September 6, 2017)