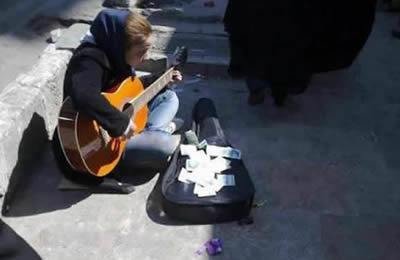 The IRGC commander in Babolsar (northern Iran) called for tougher restrictions on women’s presence on beaches and the observation of the mandatory veil.

Moussa Hossein Nejad said, “Regrettably, I must say that the sea has no particular custodian and officials do not feel any obligation nor do they have any motivation to deal with corruption, which often appears in the form of mal-veiling and mal-dressing on the beach… Unfortunately, no one deals with opposite sexes swimming in the in prohibited areas.”

He emphasized that such actions must be prevented. (The state-run Tasnim news agency – September 7, 2017)