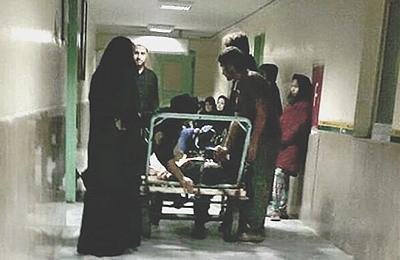 A number of Kurdish citizens have been arrested over the past few days by security forces in Baneh, Sanandaj, Kermanshah and Mahabad in protest rallies against the arbitrary killing of porters.