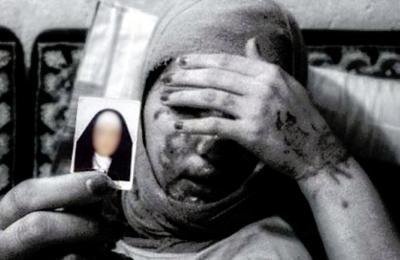 Raheleh Rahemipour was arrested at her residence in Tehran, Iran.

Ms. Rahemipour is a plaintiff for the 1980s executions in Iran. She has been demanding the regime to account for her missing brother, Hossein Rahemipour, a dentist, and niece, Golrou Rahemipour, who was born in prison in 1984.

She was arrested Sunday night, September 10, 2017, by a woman and two men who identified themselves as Intelligence Ministry officers. They thoroughly searched the house and subsequently took her away.

There has been no explanation on the sudden nightly arrest of this human rights activist.