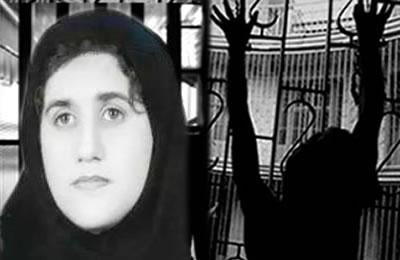 Iranian women cheated by the Caspian Financial Institution, participated in a sit-in protest staged across from the executive office of the judiciary in Tehran on September 11, 2017.

The women whose deposits have been plundered by the government-back agency announced that they would continue their protest until their money is refunded.

One of the protesting women called on others who have suffered similar losses, “Friends, come to the sit-in. The only way is to participate in this sit in!”

The protesters have announced that they will continue their sit-in round the clock until they reach their demands.

Iran: No women among newly-appointed governors