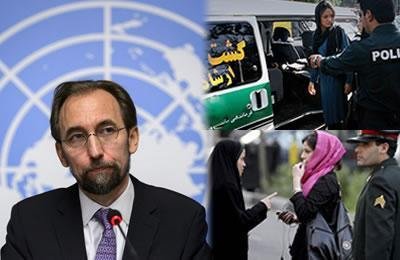 A number of contract teachers of the north Iranian province of Mazandaran staged a protest gathering in front of the Governor’s Office in Sari to protest their undetermined employment status.

The gathering by some 100 women was held on September 10, 2017. They demand improvement of their working conditions.

The protesters said the Education Department of Mazandaran was supposed to resolve the status of contract teachers two years ago, after a directive issued to the provinces. However, the directive has not been implemented after two years and the Education Department recruits retired teachers instead of the teachers working on temporary contracts who must be officially employed on a permanent basis by the department.