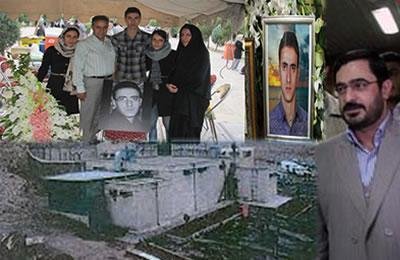 Iran: No women among newly-appointed governors

Despite being strongly criticized for excluding women again from his second-term cabinet, Hassan Rouhani did not include any women among the new governors he appointed.

Presided by Rouhani, the cabinet met Wednesday, September 13, to pick the governors for the provinces of Hormuzgan, Qazvin, Lorestan, South Khorassan, Fars, Kohgiluyeh and Boyer-Ahmad, and Alborz.

Addressing demands for appointment of women as governors, Mahmoud Vaezi, Head of Rouhani’s office, said, “We do not believe in gender-based differences very much, but one’s capabilities are significant in making the choice. Men have already gone through various stages when they ran the counties and districts, or served as deputy governors. But we have just started this work (of engaging women) … and it takes some time.”

On Tuesday, September 12, deputy Minister of Interior, Mohammad Hossein Moghimi, said that “women are unlikely to be in the position of governor.”