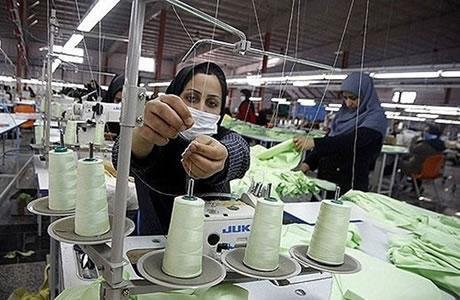 The General Board of Directors of the Administrative Court of Justice rescinded a directive by the general director of the Labor Ministry which had banned laying off employed nursing mothers for two years while they nurse their children. The Administrative Court of Justice considers the directive as being illegal and adopted by unqualified authorities. (The state-run Tasnim news agency, September 15, 2017)

Directive No. 49517, dated June 9, 2014, issued by the general director for labor relations and service compensation at the Minitry of Labor and Social Welfare, stated that “Laying off working women during their maternal leave and the period while they nurse their children (up to two years) is forbidden under whatever pretext.”

The directive had stipulated that change of duties and transfer of women workers is forbidden during their nursing period unless with their own consent. Even if a woman’s contract is temporary and is expired during the nursing period, the contractor is not allowed to terminate her contract until she returns and works for the remaining part of her contract.

Nonetheless, there were reports that 74000 women had been fired from their jobs while they were on maternal leave. The state-run Fars news agency, June 16, 2015, cited Fatemeh Sadeqi, Professor and member of faculty of Teachers’ Training University, as saying, “According to official figures, 74,000 women have been expelled from their jobs after returning from maternal leaves.”

The ACJ board further adds that the issue of “job security” mentioned in amendment 2 to Article 3 of the Law on promotion of breastfeeding, “addresses women with permanent contracts.” According to this ruling, “it is illegal to extend temporary contracts to the end of the nursing period.”

The new ruling by the Administrative Court of Justice is another step against the rights of Iranian women the majority of whom are engaged in unofficial, substandard and temporary contracts due to numerous structural barriers and discriminatory laws under the misogynist regime ruling the country.

Iran: Nastaran Na’imi was discharged due to IRGC pressure