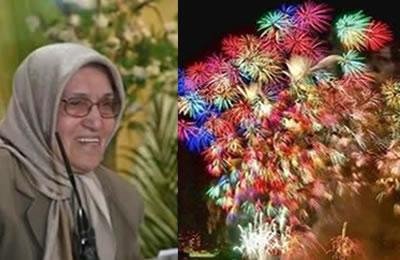 Iran: Women banned from acting for publicizing photos without veil

Twenty Iranian actresses were banned from performing and acting for disseminating photos in the social networks which showed them without the mandatory veil or Hijab.

According to a statement ratified by the Council Supervising the National Media Activities, the state’s official television and radio network, IRIB, must discontinue its cooperation with the actresses who have appeared in the social networks in manners that contradict social norms.