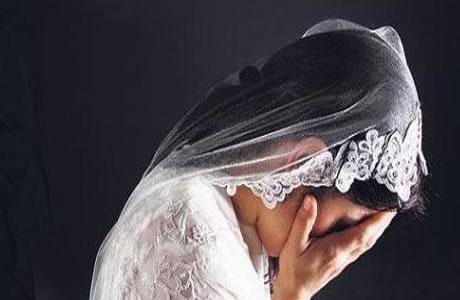 Recent researches carried out in seven provinces of Iran showed that the highest rates of early marriages have been recorded respectively in the provinces of Khorassan Razavi, East Azerbaijan, Khuzistan, Sistan and Baluchistan, West Azerbaijan, Isfahan and Hormuzgan.

The researches have also shown that the cause of 45 percent of the total number of girls’ school drop-outs has been early marriage. Girls quit school to do the housework and childcare. (The state-run Hoornews.com – September 28, 2017) A social scientist had previously revealed that every year 41,000 child girls under 15 years of age get married in Iran. (Rayeheh Mozaffarian, the state-run IRNA news agency, July 30, 2017)Another official has announced that in the East Azerbaijan Province, alone, “about 4,000 girls between 10 and 15 years of age got married in 2015. The figure reached 4,164 in 2016.” (Amir Taghizadeh, the state-run Kayhan daily newspaper, September 5, 2017)