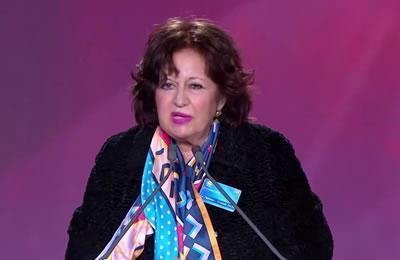 Iran: Sentence of 80 lashes carried out on Leila Bayat

The order of 80 lashes was carried out in Iran on Tuesday afternoon, September 19, 2017, for Leila Bayat.  Leila Bayat had sought refuge in Norway but had been deported and sent back to Iran in March 2017.

She had been arrested in 2007 along with three of her friends in a private party and sentenced to 80 lashes for drinking alcoholic beverages.

Since then, she renewed her efforts to stop the flogging sentence, to no avail. The inhuman sentence was eventually carried out on September 19 in Tehran.

Iran: More than 13% of Iranians suffer from depression