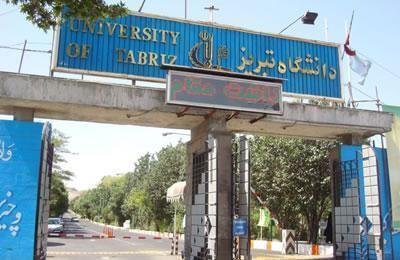 Iran: Woman on the verge of execution in Shiraz

The Iranian Supreme Court upheld the death sentence for a woman from Shiraz.

The woman charged with murder of her husband, told her interrogators, “We had disagreements with my husband since a long time ago. I attempted several times to get a divorce, but he would not agree.”

Due to the difficult conditions of the family, the woman had been forced to get married at the age of 17 with a much older man.