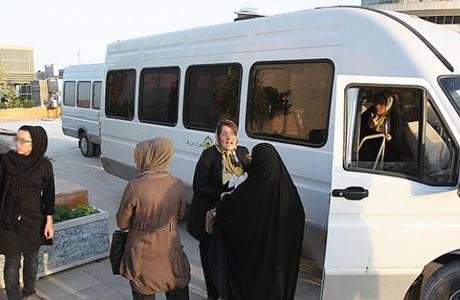 Iran: More than 30 young women and men arrested in a private party

Thirty young women and men were arrested in a mixed-sex party in Varamin, north central Iran. This was announced by the Commander of Varamin’s Revolutionary Guard Corps, Davoud Asghari. He said agents entered a house in Varamin after getting information and identifying the place.

The young women and men arrested in the party were handed over to the judiciary authorities for further investigations. (The state-run Mehr news agency – September 21, 2017)

Iran: Disabled woman has to feed from the trash bin