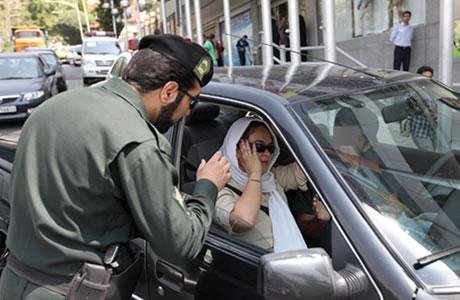 One of the officials of Kohgilouyeh and Boyer Ahmad Province, in southwestern Iran, complained about women who drop their veils inside their cars.

Alizadeh, a member of the Staff in charge of Promoting Virtue and Preventing Vice, said, “We do have improperly veiled women in the streets of (the capital city of) Yasouj but in automobiles driving in thoroughfares inside the city and outside, we see women without any veils, their excuse being that their cars are their private space. But cars are not considered private space.”

He further reiterated, “All those who are organized in anti-vice groups are backed by the Judiciary.” (The state-run ISNA news agency – September 20, 2017)