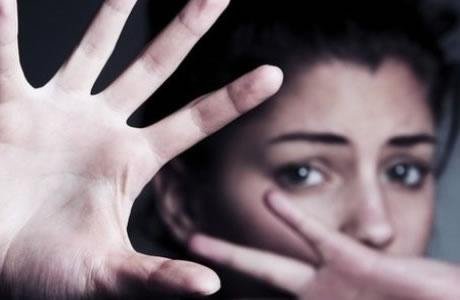 Iran: Over 12,000 women registered as victims of violence

The Coroner’s Office of Tehran, capital of Iran, declared that it has registered the names of 12,159 women as victims of violence in four months.

The public relations of the General Department of the Coroner’s Office of Tehran Province announced that in the four months since the beginning of the Persian New Year (March 21, 2017) until July 21, 2017, it has registered the names of 33,362 people, 12,159 of them women, who had referred to the forensic centers of Tehran province due to injuries they suffered in physical fights. (The state-run Mehr news agency – September 23, 2017)

Iran: Women demonstrate in Tehran protesting the looting of property