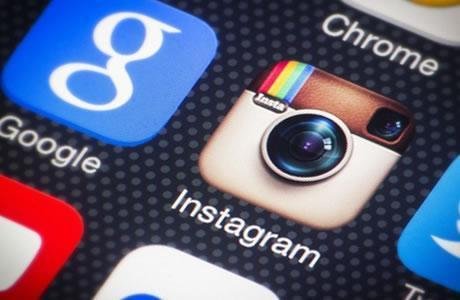 The 18-year-old instructor of a dancing class in Bandar Abbas, southern Iran, was arrested.

The Cyber Police Chief in Hormuzgan Province, Ali-Asghar Eftekhari, announced, “Based on the monitoring of the cyber space, experts of the Cyber Police detected an anonymous person for advertising in the Instagram for women’s dancing classes, recruiting and unlicensed teaching of dancing at her private residence.”

“The investigation also revealed that the suspect was also advertising her dancing classes on her Telegram messenger. By adopting special technical and police measures, the suspect was identified as 18-year-old A.M.,” he added.

According to Eftekhari, Cyber Police detectives carried out a raid in coordination with the Judiciary, and arrested the suspect in her hideout and transferred her to the police station along with evidence. (The official IRNA news agency – September 23, 2017)

The remarks by Eftekhari makes it clear that the “hideout” was the “residence” of this young woman. The majority of women are deprived of job opportunities to earn their living in Iran.