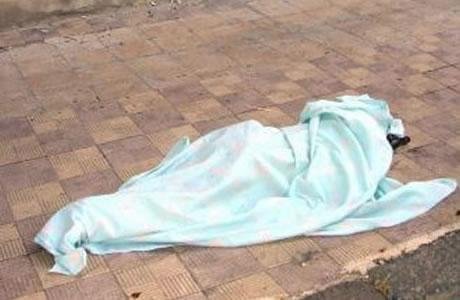 A mid-aged woman, one of the staff of Tehran’s University of Science and Industry, threw herself off the third floor of a building and committed suicide.

The 49-year-old woman went to the third floor of one of the university buildings at 2 p.m. on Monday, September 25, 2017, and jumped down. She was transferred to hospital but died as a result of severe injuries.

The administration of the University of Science and Industry confirmed this report and said the woman was an official employee of the university, but did not provide any further information on the incident. (The state-run ILNA news agency – September 25, 2017)