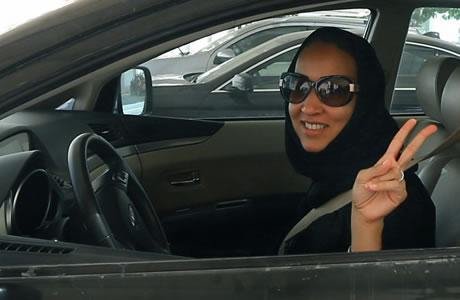 RIYADH, September 26 (Reuters) – Saudi King Salman on Tuesday ordered that women be allowed to drive cars, state media said, ending the conservative Islamic kingdom’s status as the only country where that is forbidden.

Saudi Arabia has been widely criticized for being the only country in the world that bans women from driving, despite ambitious government targets to increase their public role, especially in the workforce.

The royal decree ordered the formation of a ministerial body to give advice within 30 days and then implement the order by June 2018, according to state news agency SPA.

Iran: Women protested against the looting of their property