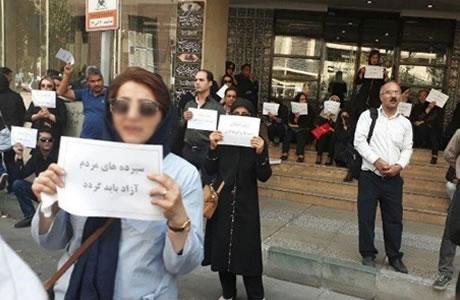 Iran: Women protested against the looting of their property

The protesters have lost their property looted by government financial institutions.

The protesters in Mashhad were confronted by the State Security forces. They continued their gatherings and refused to stop their protest.