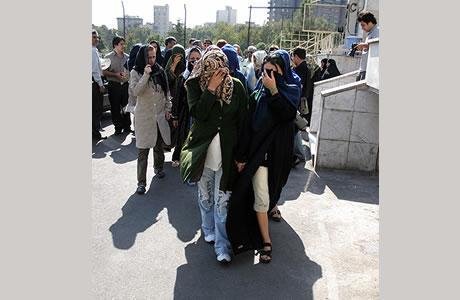 Iran: Blamed for failing to curtail trafficking in women and children

Iran was among the countries failing to crack down on human trafficking, the White House announced.

“As reported over the past five years, Iran is a source, transit, and destination country for men, women, and children subjected to sex trafficking and forced labor,” the State Department’s annual report – 2017 wrote.

In its 2016 report the State Department said, “The Iranian Regime failed to achieve minimum standards to eliminate human trafficking and had no significant effort on this issue.” (Reuters – October 1, 2017)