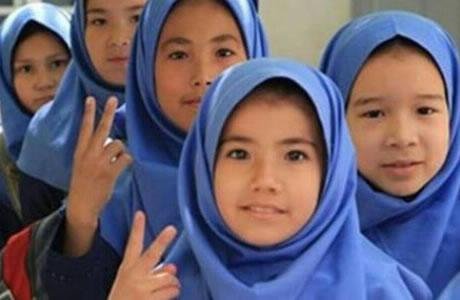 Iran: Afghan girls expelled from a primary school in Kerman

Afghan girls studying in Kerman’s Zeinabiyeh primary school were collectively expelled on Monday, October 2, 2017, ten days after the beginning of the school year, without offering any explanation to the parents.

“It had been a few years that my sister was studying in that school. We went to register her name as usual in mid-September. Initially, the school officials said they could not register Afghan citizens but subsequent to our referrals to the Education Department and some other officials, they accepted. But they called us again after a week and told us to go and take back our children’s documents because they could not be accepted,” the brother of one of these pupils said. (The state-run ensafnews.com, October 3, 2017)

It is not clear why these children have been deprived of education, whether they are children of refugee Afghans, or are born in Iran from the marriage of Iranian women and Afghan men. According to the Iranian regime’s laws, children who born in Iran from such marriages are not entitled to birth certificates and citizen rights until they are 18. Afghan women and children who live in Iran are also subject to discrimination in medical treatment and other civil services.