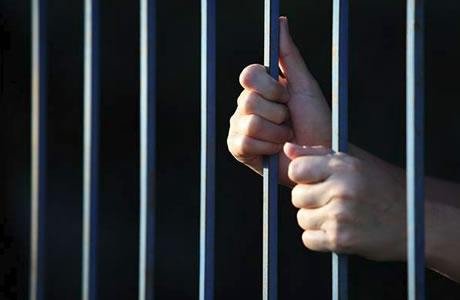 Three Iranian women were sentenced to five years in prison for their religious beliefs. The women have been identified as Helia Moshtagh, Nava Monjazeb Ghamsari and Negar Bagheri Taregh.

The three Bahaii women had been free on bail since 2016, but were tried on October 4, 2017, in a Revolutionary Court and sentenced to 5 years in prison each on the charge of “acting against national security.”