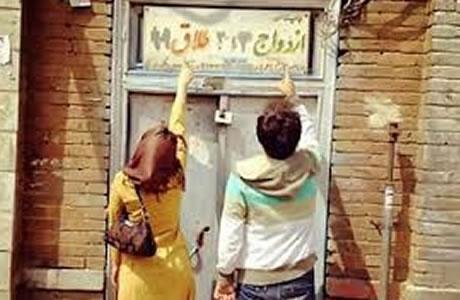 Iran: One woman gets divorce every hour in Kerman

One family is destroyed every hour in the southern Iranian province of Kerman.

The same data indicates that one divorce is filed every hour in the province of Kerman. (The state-run Mehr news agency, October 7, 2017)

Iran: Atena Daemi underwent surgery with no handcuffs or shackles