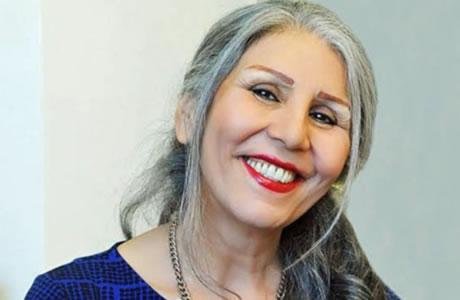 Baha’i poet Mahvash Sabet, who was jailed for nearly a decade in Iran, has been selected as the 2017 International Writer of Courage.

Sabet was arrested in 2008 and was released in September.

Baha’is face state persecution in Iran where their faith is not recognized in the country’s constitution.  (Farda radio – October 10, 2017)