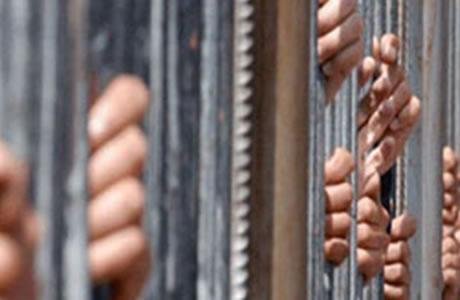 The number of women imprisoned for unintentional crimes in Iran has been doubled this year.

“95% of these women are jailed for writing checks (without credit in the bank) or for accepting warranty for others. The remaining 5 percent are those arrested for accidents occurred at the workplace which they did not afford to pay the blood money,” the executive manager of the Iranian Blood Money Headquarters, Assadollah Jowlaii, announced.

Most of these women are heads of household without any decent jobs or social support who have ended up in financial straits. (The state-ran Tasnim news agency – October 7, 2017)