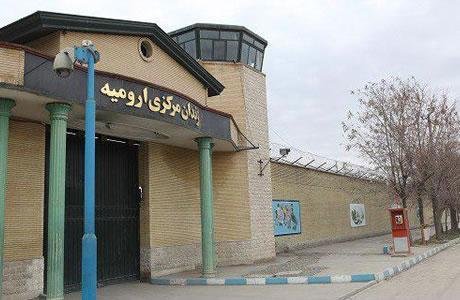 Five women prisoners have been on hunger strike in Orumiyeh Prison, northwestern Iran, since October 11, 2017.

A number of guards in Orumiyeh Prison burst into the women’s ward on Wednesday, October 11, under the pretext of inspecting the ward, but searched the prisoners’ personal belongings.

They took away the personal blankets of some prisoners claiming that they were extra.

The blankets had been provided by the prisoners’ families. In light of the beginning of the cold season in this cold region, the blankets were essential to them.

Iran: 29-year-old woman set herself on fire in Ahvaz